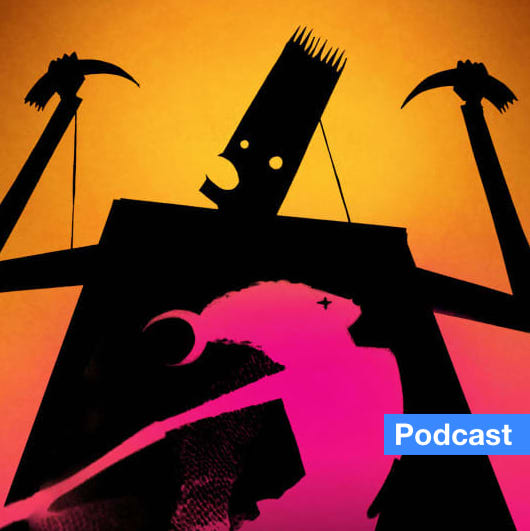 In this Behind the Curtain conversation, musicologist Dr. Kristi Brown Montesano and Dr. Arianne Helou, a dramaturg and French studies scholar, discuss “Oedipus Rex,” composed by Igor Stravinsky to a libretto by Jean Cocteau based on the ancient Greek tragedy of the same name by Sophocles. The 1927 opera is a highly stylized, ritualistic work set in the time of plague.

A special online version of “Oedipus Rex” was released on June 17, 2021 for home viewing. (Note: LA Opera performance is longer available for viewing.)